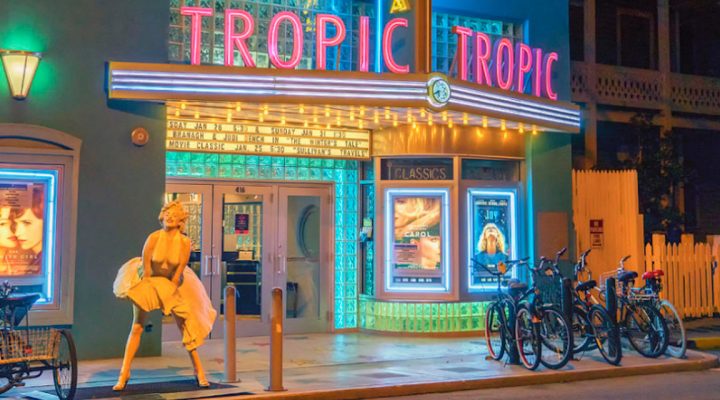 Pleased to announce that Errol Flynn’s Ghost will screen at the 2019 Key West Film Festival on Saturday, November 23. Showtime is 5:45 p.m. Join us (and Marilyn) there! 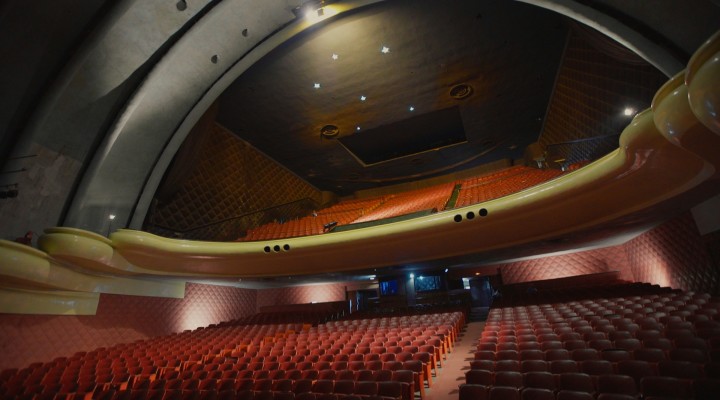 As Errol Flynn’s Ghost: Hollywood in Havana nears completion, we thought we’d give you a sneak preview of some of the movie theatres featured in the film. From top to bottom, the interior of the famed Teatro América (reminiscent of Radio City Music Hall) in central Havana, the interior of the Sierra Maestra (formerly the Lutgardita) in Boyeros, and the neon-lit marquee of the Riviera, in Havana’s Vedado district.

Flynn biographer Thomas McNulty (Errol Flynn: The Life and Career) discusses the improbable meeting between Flynn and Fidel Castro in late 1958.The encounter between Flynn and Castro has inspired at least one novel (Boyd Anderson’s Errol, Fidel, and the Cuban Rebel Girls) and served as a backdrop for the narrative film The Last of Robin Hood (starring Kevin Kline as Flynn). We don’t need fictional license. The real story is unbelievable enough.

A Cuban rebel fighter and confidante of Fidel Castro in the 1950s, today Max Lesnik is a radio commentator and the director of Alianza Martiana, an organization dedicated to the principle of Latin American sovereignty. Lesnik is also a lover of Classical Hollywood and a master storyteller. In this clip, he describes the regular presence of Hollywood movie stars in Havana in the 1940s and 1950. Lesnik, it turns out, had a personal brush with one of them: Errol Flynn. As Lesnik recalls, Flynn was in Havana with a camera crew (shooting footage for what would eventually become the semi-documentary Cuban Story) during the first weeks of 1959, around the time the rebels rode in. “There’s a shot of some rebels standing in front of a building, and I’m in that group,” Lesnik told us, adding, “I always wanted to thank Flynn for introducing me to the American public.” 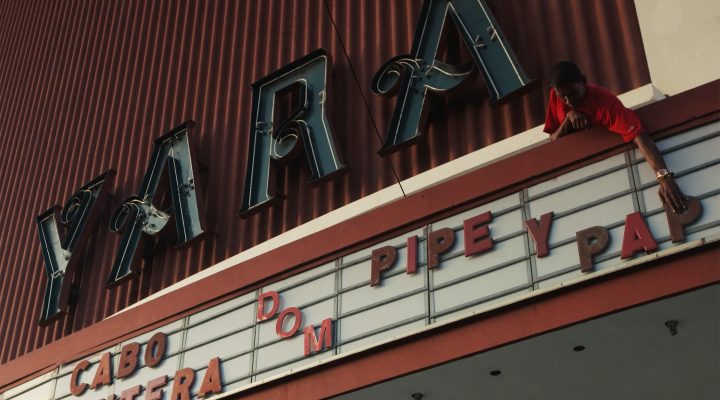 In 2013, to commemorate the 75th anniversary of the release of The Adventures of Robin Hood (1938), the National Archives at Riverside — which maintains thousands of federal records from Southern California, Arizona, and Clark County, Nevada — published the naturalization records of the film’s two leads, Errol Flynn (Robin) and Olivia de Havilland (Maid Marian).

We reproduce them here as a reminder that Golden Age Hollywood, so adept at exporting American culture around the globe, was an immigrant community, from the Eastern European moguls who founded the studios, to the German emigre directors of the 1930s and 1940s, to numerous other continental types who found work in front of and behind the camera.

Note, by the way, Flynn’s stated profession of “actor-author.” He wrote three books: Beam Ends (1937; an autobiographical account of his sailing exploits), Showdown (1946; an adventure novel), and My Wicked, Wicked Ways (1959; considered by many to be the classic Hollywood autobiography). And, of course, there were his journalistic stints, including his coverage of the revolution in Cuba. 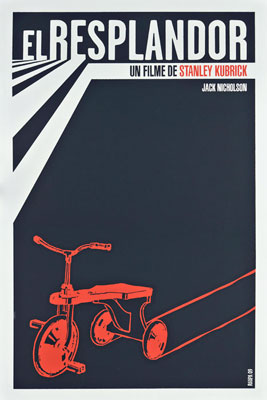 Noted author and Hollywood historian Scott Eyman explains just how important foreign distribution was to the Classical Hollywood studio system in the mid-20th century, comprising as much as 40 percent of its revenue. This interview was shot in Eyman’s West Palm Beach writing den, which contains one of the greatest collections of Hollywood literature and memorabilia we’ve ever stumbled across. (Luckily, we were able to keep our balance, and the cameras rolling.) Scott Eyman is the author of numerous best-selling books, including John Wayne: The Life and Legend, Lion of Hollywood: The Life and Legend of Louis B. Mayer, and Empire of Dreams: The Epic Life of Cecil B. DeMille. 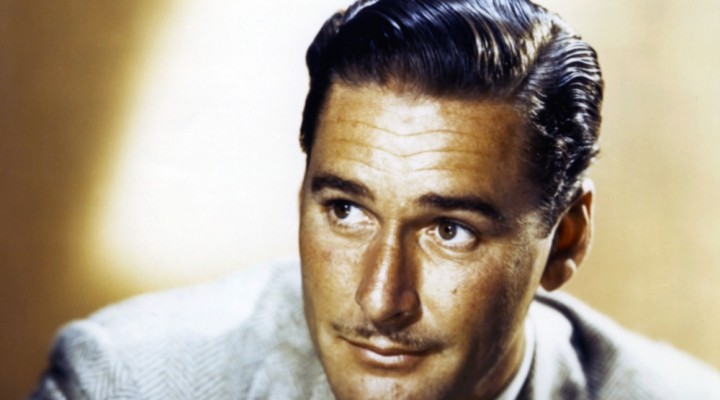 Errol Flynn’s Ghost: Hollywood in Havana is a new documentary film examining the cultural impact of American movies in mid-20th century Cuba. This project is funded by a grant from the National Endowment for the Humanities.