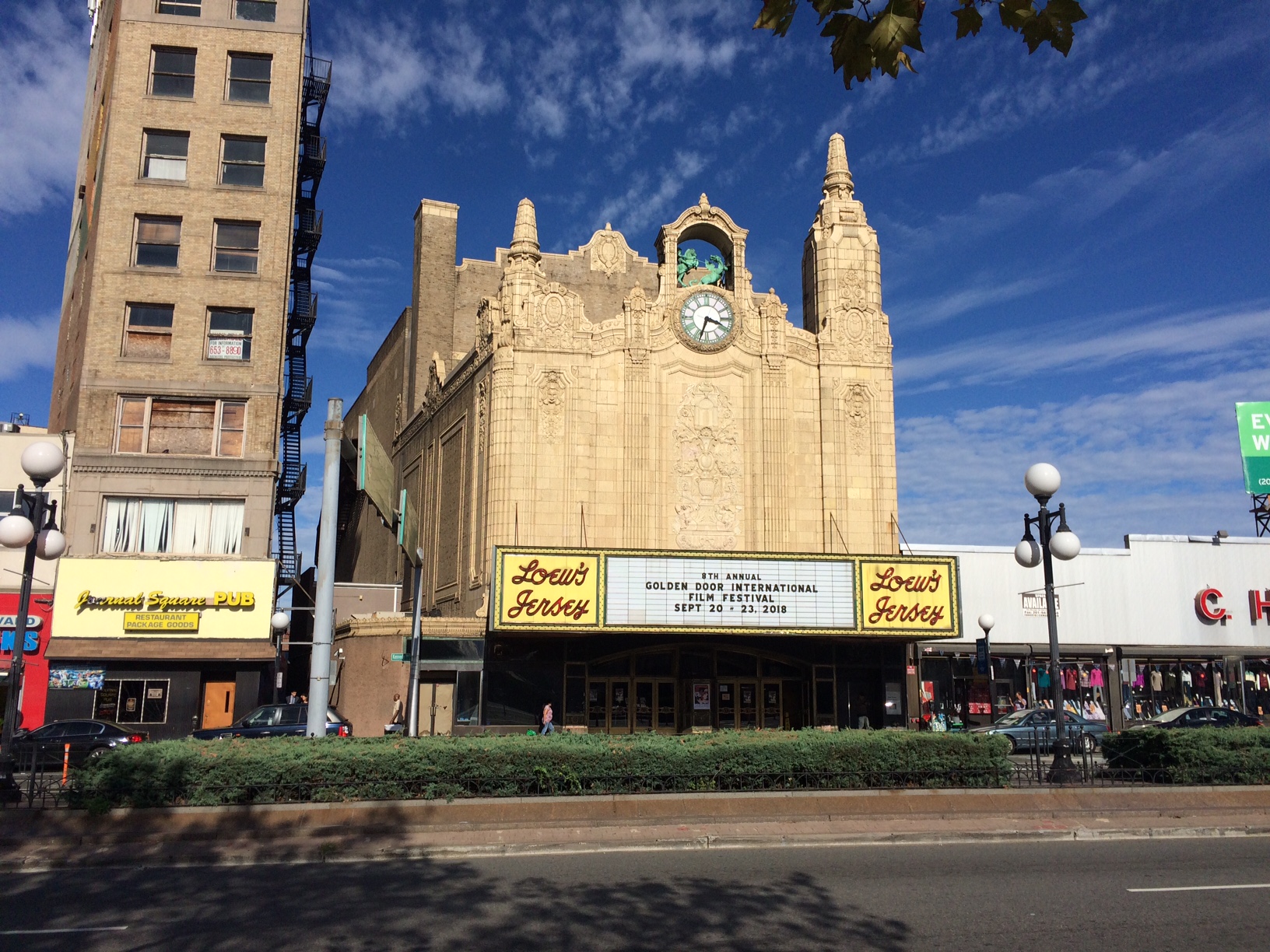 Delighted to announce Errol Flynn’s Ghost will have its world premiere at this year’s Golden Door International Film Festival for any number of reasons, not least of which is the main venue: the Loew’s Jersey Theatre, one of the real architectural jewels of the golden era of movie palaces.