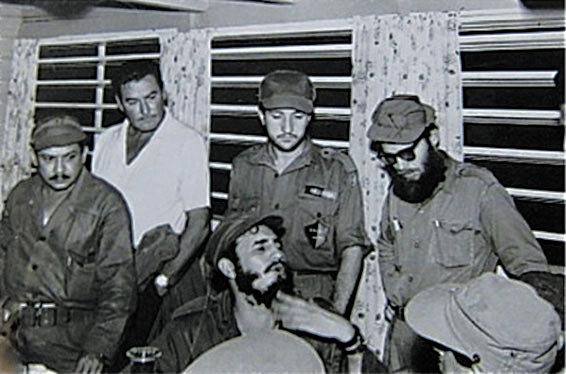 In 1958, Errol Flynn, his screen career mostly behind him, traveled to Cuba as a war correspondent to cover the advance of Fidel Castro’s rebels on Havana. As he always had in the movies, he ended up in the middle of the action.

Errol Flynn’s Ghost will chronicle this little-known episode in the life of Hollywood’s most famous swashbuckler, while delving into a related, equally overlooked phenomenon: the proliferation and cultural impact of Hollywood movies in Cuba from the earliest decades of the 20th century.

Weaving together film history, cultural analysis, and the real-life adventures of this legendary leading man, Errol Flynn’s Ghost will make an important contribution to our understanding of U.S.-Cuba cultural relations.